an Installation for the web 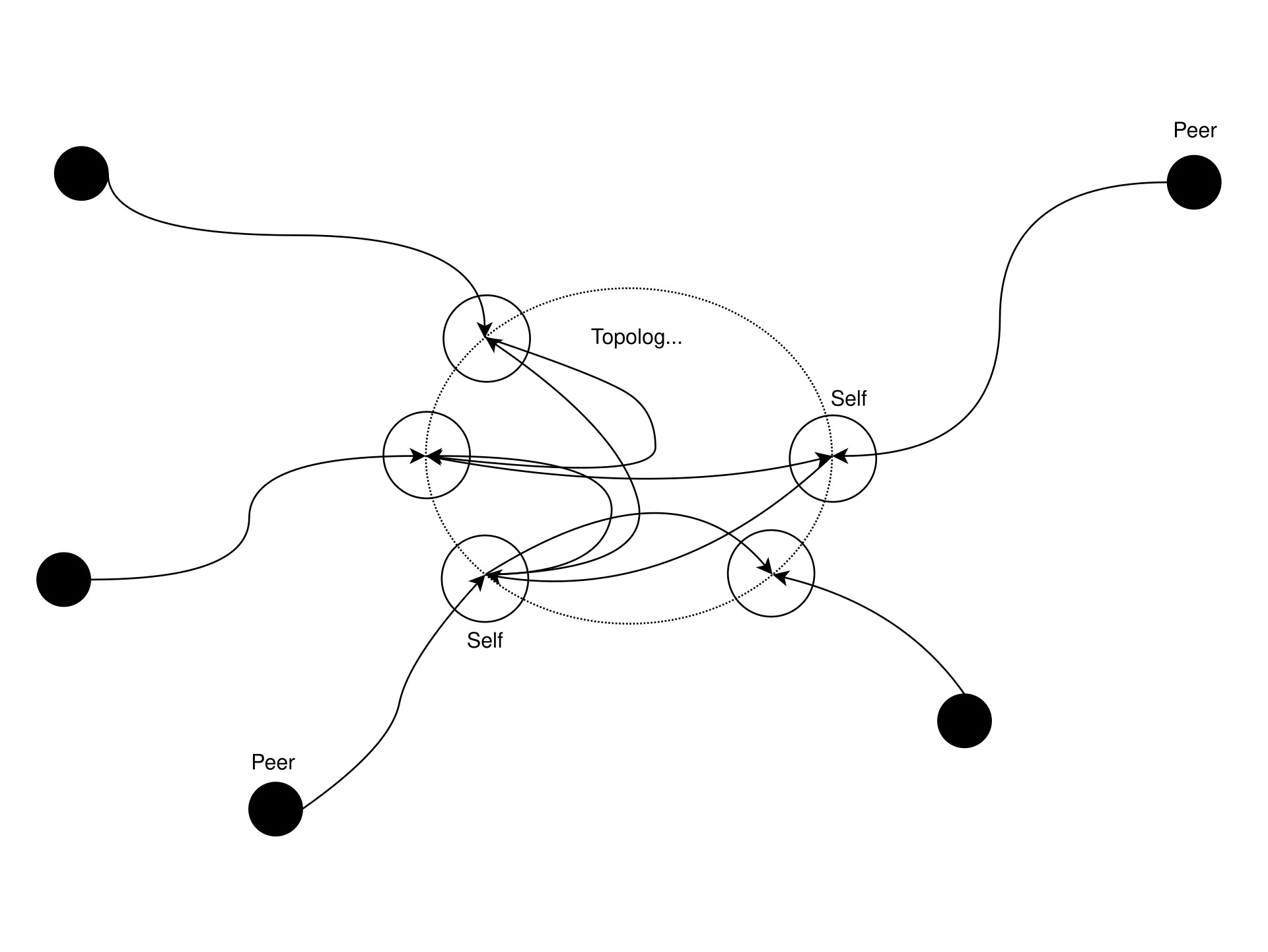 Other Artists involved in the project are:

As for Topology, the fundamental insight of this installation is that some geometrical problems depend not on the exact shape of the objects involved, but rather on the way they are put together. We could consider the Internet as a social and topological space in which connected people or users expose them-Selves, and their behavior adapts in relation to the shape of this connections. Topologia del Sé is an organized system sensitive to changes of state. A virtual sonic space that relies on the listener’s inputs, according to which it modifies its own shape and manipulates the relationships between users, building in turn a network of reciprocal influence between participants.

A telematic space, or a network, is constituted by the existence of connections between nodes or peers. Its shape is not tangible in terms of distances between points, but rather from the geometry or the hierarchical structure of these connections. It is hence a topological space which endows the relationship between peers with a continuously variable state of roles, where users are at the same time agents and observers.

The existence of such space may then afford the rediscovery of a new Self which acts in a unique adaptive virtual social context.

We construct our consciousness and our identity according to the context in which we exist. We mould our Self situationally according to the way we appear to other’s perceived judgment of that appearance, and consequently take action we act. Such a system already constitute a high level of complexity in terms of interdependencies. So what if the topology of the network change over time?

The flexibility of the digital media allows the composition of an artistic experience which adapts to the social and geometrical conditions of a virtual space. The piece “Topologia del Se” uses this metaphor to create a sonic experience in which the user only by connecting to the system, becomes an element of influence, and at the same time experiences a dynamic of interactions between peers.

this Project has been sponsored by: